The Bullock Brothers and The Sons have sung and ministered to thousands throughout New England and beyond. They perform a variety of gospel songs that draw en enthusiastic response from all ages 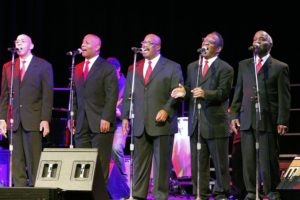 In listening to these two groups sing, there is always a sense of powerful and anointed singing, which is experienced in such old time favorites as “Go Down Moses” or “Swing Low Sweet Chariot”, two of the songs featured live on an hour long Bullock Brothers video concert. 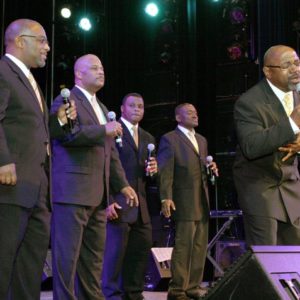 One can also experience that same powerful anointing in many of the more traditional songs performed by both groups on recordings released on the Generation (formerly Jaleeda) Records, the ministry’s own record label.